FenX is an urban artist born in 1974 in the Hauts-de-Seine department, in the Pairs suburbs. He lives and works in France.

When he was a teenager, he was involved in the street art movement: he was passionate about graffiti, hip hop and skateboarding. In 1995 he took the pseudonym FenX (pronounced Fenix). A rebel spirit, he started making graffiti as a way to defy the forbidden.

Submerged in the 1980s culture (manga, superheroes, comics) FenX switched little by little from murals in urban spots to works canvas, a support that allows him create permanent pieces.

He is inspired by artists such as Lichtenstein, Warhol and Crash. He reinterprets masterpieces of the Pop Art movement and captures a certain urban energy and atmosphere in his paintings, introducing a reflection on our society through hidden phrases, suggestive details or the titles he gives to his works.

His works have been exhibited in France and abroad (USA, Singapore, Holland, Hong Kong, Norway). 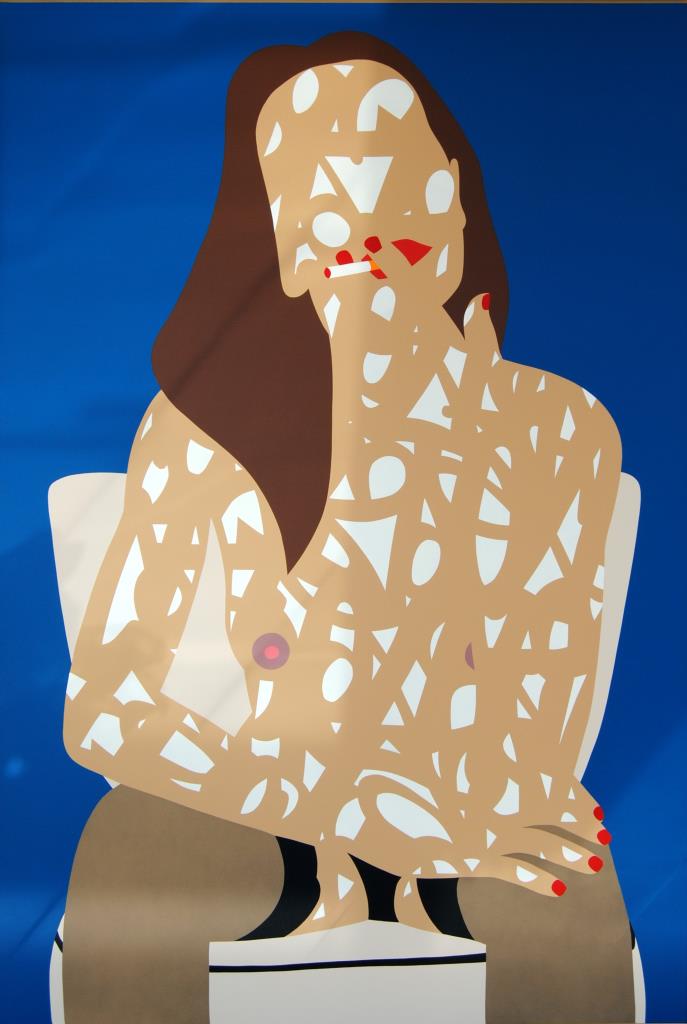 SMOKE ON THE WILD SIDE 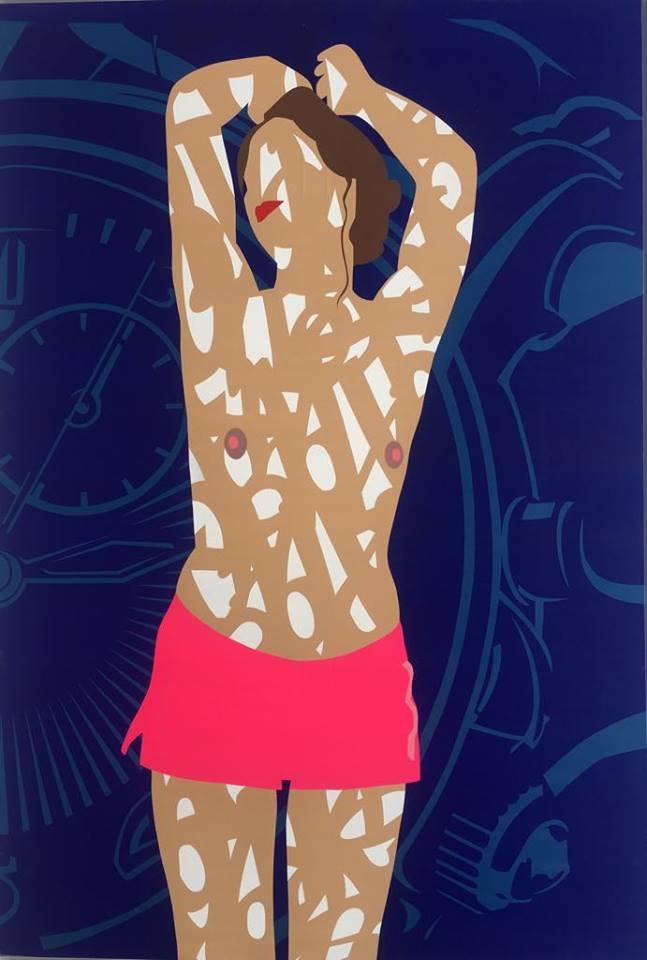