Dimitris Mytaras (Greek: Δημήτρης Μυταράς; 18 June 1934 – 16 February 2017) was a Greek artist who is considered one of the important Greek painters of the 20th century.

Dimitris Mytaras was born in 1934 in Chalcis. From 1953 till 1957, Mytaras studied at the Athens School of Fine Arts under Yiannis Moralis.Later on he studied stage design at the Ecole Nationale Superieure des Arts Decoratifs in Paris. 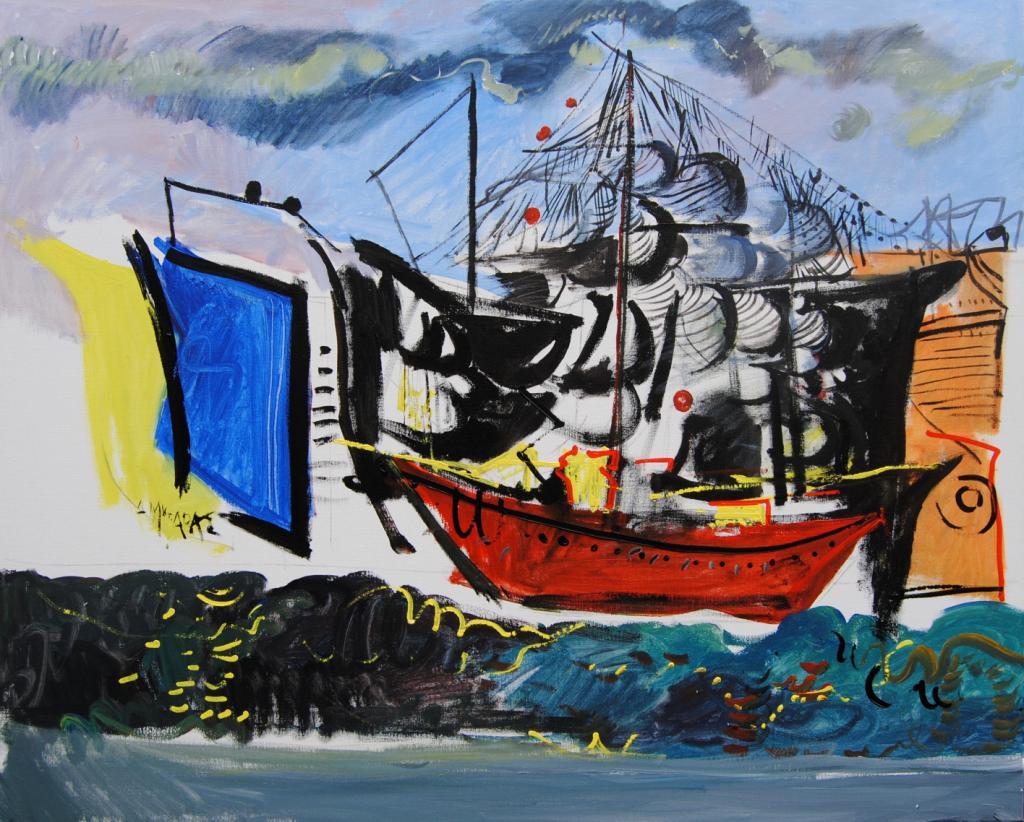 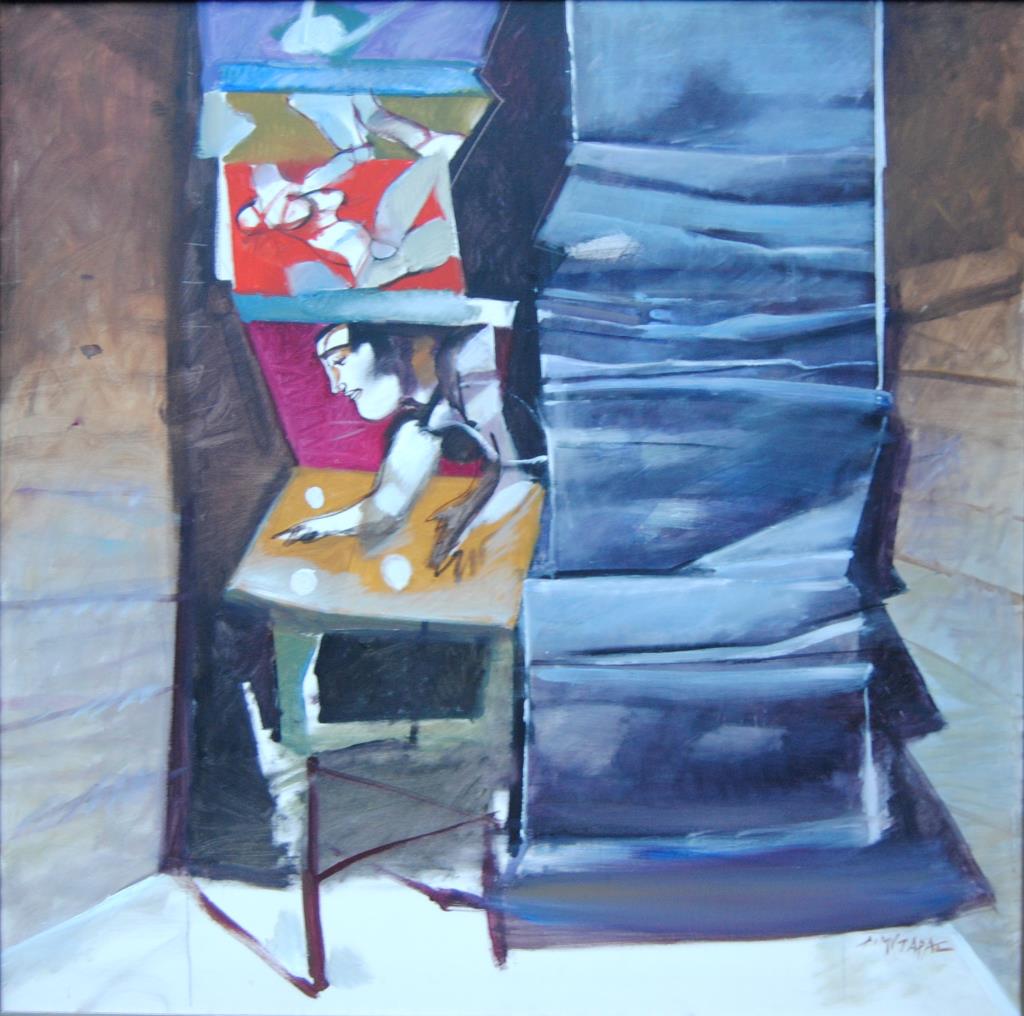